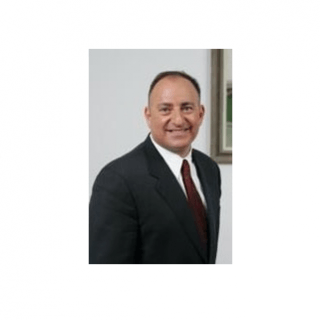 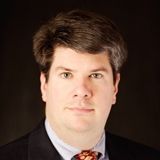 Mr. Kool is known for specializing in particularly difficult cases. Hallmarks of his approach are meticulous attention to detail, creative thinking, and a sincerity that is evident to opposing counsel, judges and juries alike. He combines outstanding courtroom and negotiation skills with an unusual degree of empathy with his clients. Mr. Kool believes that this sense of compassion makes him all the more effective as an advocate. “Because I care about my clients, it compels me to be that much more persuasive,” Mr. Kool says. He also makes a point of spending as much time as needed with each client to discuss their case and other hardships that typically arise as the result of a serious injury.

Prior to becoming a lawyer, Mr. Kool worked for nine years as a commercial fisherman, bookstore manager and construction worker. His breadth of experience provides a valuable and unusual perspective toward his work as a lawyer. At the same time, he relishes his practice as a personal injury attorney. As Mr. Kool explains, “Any time you can walk into a courtroom with just a briefcase and walk out with a million dollar verdict, it’s a great feeling.”