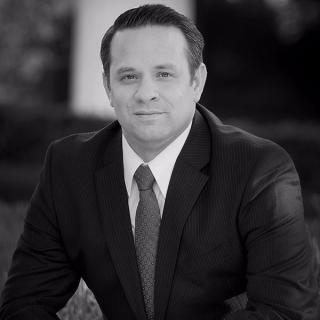 Jon Mason is one of the brightest stars in the field of Orange County Family Law. Jon has dedicated his life to education and learning, obtaining an undergraduate degree from Brigham Young University and a Master’s Degree from the University of Florida’s lauded College of Journalism and Communications, focusing his studies on the complex discipline of media law. After finishing his Master’s Degree, Jon took his considerable writing and communication skills to a San Diego advertising and marketing firm and continued his study of law at Chapman University Fowler School of Law in Orange County, California. During his time at Chapman, Jon was awarded the Rutan & Tucker Golden Gavel award, given to the first-year law student demonstrating superior courtroom advocacy skills. Jon’s love for the law and the courtroom resulted in his representing Chapman’s Moot Court, Mock Trial, and Alternative Dispute Resolution teams in competitions throughout the United States. Jon further honed his legal skills and prepared for life in the courtroom by spending his summers during law school working for the Riverside County District Attorney’s office (who recruited him thereafter), as well as externing for an Orange County family law commissioner. At the close of his time at Chapman Law, the law school’s faculty and administration bestowed Jon with their Professionalism Awarded, while his law school peers deemed him the most inspirational student in his graduatin class. Upon graduating from Chapman Law, Jon began his career in litigation with the firm of Smith LC in Irvine, California. Much to the delight of his family law clients, Jon has now put his litigation and trial skills to use fighting for families in the area of family law. Jon cares for each of his clients, and each client that meets him loves him. He fights to provide them with effective and personalized advocacy, and to protect their rights.