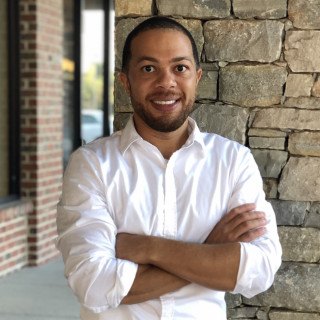 Jon-Michael Murphy received his Juris Doctor degree from the University of Louisville Brandeis School of Law in 2009. While attending the University of Louisville Brandeis School of Law, Jon-Michael worked as a law clerk for Bubalo, Hiestand & Rotman, PLC, a volunteer teacher for the Central High School Street Law Program, and volunteered in the Legal Aid Society's Self-help Clinic. In 2010, Jon-Michael formed his own law practice in Louisville, Kentucky. As a solo practitioner, Jon-Michael focused his practice on Bankruptcy, Family Law, Landlord/Tenant Law, and Business Law. After building his own legal practice for two years, Jon-Michael joined Strause Law Group, PLLC in an Of Counsel position. ? In his Of Counsel position at Strause Law Group Jon-Michael represents clients in a variety of legal matters, including Bankruptcy, Business Transactions, Collections, Contracts, and Family Law. Jon-Michael has legal experience in all stages of litigation having represented clients in jury and bench trials. ? In addition to the practice of law, Jon-Michael is active in several community organizations having served on the Board of Directors for the Shelby County Community Center, Inc. from 2009 - 2014 and the Charles W. Anderson, Jr. Bar Association from 2010 - 2014. Jon-Michael also served as a volunteer in the United States Peace Corps in Guyana, South America. As a result, of his hard work and dedication to the betterment of the legal field Jon-Michael was awarded the 2015 Charles W. Anderson, Jr. Bar Association's President's Award.