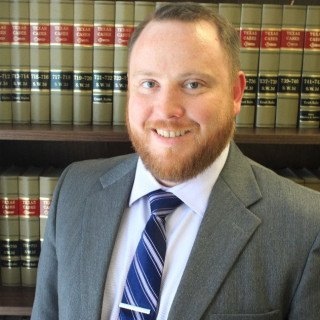 Johnny received his undergraduate degree in History from the University of North Texas. Prior to attending UNT, he played baseball at Christian Brothers University in Memphis, TN. He is a graduate of Texas Wesleyan University School of Law (now Texas A&M School of Law) and is licensed to practice in the State of Texas.

While in law school, Johnny was a member of the Texas Wesleyan Negotiation and ADR Travel Team. He participated in competitions across the country and was the American Bar Association’s Regional Negotiation Champion.

Also in law school Johnny participated as a practicing student attorney with the school’s Family Law Clinic to build his foundation in serving the community. He was a team leader with the Texas Wesleyan Innocence Project, which is dedicated to reviewing claims of innocence made by the wrongfully convicted.

Johnny is a trained mediator, and does special work in sports law.

Johnny was also a 2018 candidate for Judge in Dallas County for Court of Criminal Appeals No. 2. And although he did not win, Johnny received countless endorsements, including from the Mexican American Bar Association of Dallas, Former Dallas County District Attorney Craig Watkins, the Metrocrest Democrats and countless other attorneys and Dallas County Precinct Chairs. Additionally, Johnny was deemed a qualified candidate from the Dallas Bar Association’s Committee for a Qualified Judiciary.