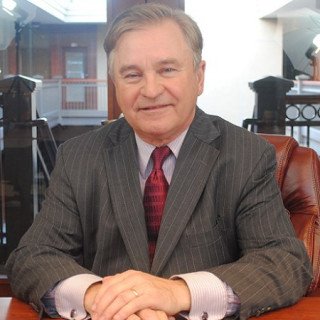 Experience and Knowledge when you need it most.
Review This Lawyer
Compare Save
Badges
Claimed Lawyer ProfileSocial MediaResponsive Law
Biography

With more than 45 years of experience, John is one of the best known trial lawyers in Washington State. When in ran for the Washington State Supreme Court. The Tacoma Pierce County Bar Association, The King County and Pierce Minority Bar Association immediately gave him their highest ratings,"Exceptionally Well Qualified." Martindale Hubble recently recognized John for having their highest rating for legal ability and ethics for over 30 years, as rated by Judges and Attorneys in Washington. From 2014 to 2019, John's settlements and trials have resulted in over $9 million for his clients.

The third of 16 children, John Ladenburg was born in Leavenworth, WA and graduated from Stadium High School in Tacoma. John worked his way through college and law school. He received both his undergraduate and law degrees from Gonzaga University. John married his wife, Connie, 50 years ago. They have five grown children and eleven grandchildren.

Prior to elected office, John spent a decade managing his own law firm, representing crime victims and small business clients. He was also involved in several high-profile cases ranging from the federal Salmon-scam to the Pierce County Racketeering trials. John represented tribal members in Washington and Oregon attempting to recover their treaty fishing rights, becoming a well-known trial lawyer. John went on to be elected as the Pierce County Prosecutor, served 14 years and was elected County Executive serving 8 years. In 2008 John returned to private practiced with his sons, John Jr. and Erik.