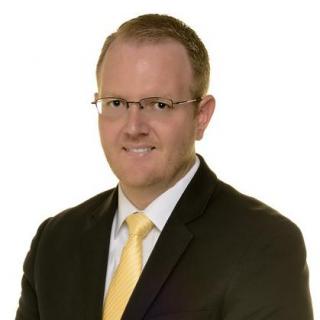 Review This Lawyer
Compare Save
Client Reviews
C. Jones October 5, 2022
Highly recommend I hired Mr. Moore due to very unexpected circumstances in my life. He was very understanding and empathetic and made sure I understood the process and answered any and all questions I had. No question was a dumb question and I had many. He was willing to work with me in my situation due to the pending circumstances where other lawyers I had been too were very harsh and spoke to me like I was just another file in the stack. I would absolutely recommend him to anyone, he and his team are amazing!!!
View More
Kati S. May 7, 2022
The best attorney!!! I know I received the best possible outcome thanks to John! He is very caring, hard working, and kept me informed about my case as it progressed. He’s very professional and I am glad he was the one who represented me in court. If I have have any legal matters in the future I will turn to John.
View More
Read All Client Reviews
Badges
Claimed Lawyer Profile
Biography

John V. Moore grew up in Brevard County, Florida a majority of his life. After completing high school in Melbourne, Florida, John went on to graduate from University of South Florida with a Bachelor in Arts in Political Science graduating magna cum laude and as an Honors College graduate. After completing his undergraduate degree in only 3 years, John then pursued his legal education as a Florence Bayuk Trust recipient at Nova Southeastern University, Shepard Broad Law Center. John was awarded the Rebecca Knox Public Interest Fellowship based on his public interest legal work focusing on the areas of federal class action lawsuits, as well as tax and family law issues. Additionally, upon the nomination of the faculty and administration of Nova Southeastern University, Shepard Broad Law Center, John was awarded with the Larry Kalevitch Award for Business and Bankruptcy Law for his graduating class. After being admitted to The Florida Bar, John worked in private litigation practice in Melbourne. John is a member in good standing in The Florida Bar, the United States District Court for the Southern District of Florida, the United States District Court for the Middle District of Florida, as well as the United States Tax Court.

United States District Court for the Middle District of Florida

United States District Court for the Southern District of Florida