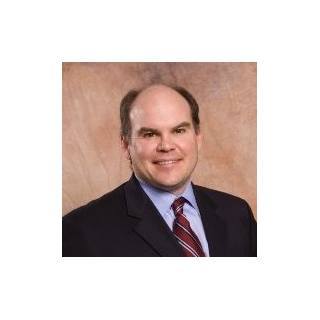 Millar and Mixon, LLC
Review This Lawyer
Compare Save
Client Reviews
Reviewed by Tonya Jones November 21, 2019
Attorney Mixon Won't Lose
Attorney Mixon is so Awesome! He is professional, patient, personable, passionate and very knowledgeable about employment law. He was concerned with me winning my case, but he was also concerned for me as a person. With a fast outcome, he won my case and I am beyond satisfied! I can't say enough good things about him and I recommend him no reservations at all!
View More ›
Read All Client Reviews
Badges
Claimed Lawyer Profile
Biography

Attorney J. Stephen Mixon, Esq. concentrates his practice in the areas of employment law. Mr. Mixon is best known as one of Georgia 's most successful advocates of women in sexual harassment cases. Additionally, Mr. Mixon represents both employers and employees in race discrimination cases, non-compete agreements, and other contract disputes.

Attorney J. Stephen Mixon, Esq. is a graduate from Oxford College and Emory University (1989), in Atlanta, GA, and the University of Georgia School of Law (1992) in Athens, GA. Upon graduation, Mr. Mixon served as a staff attorney for the Honorable Senator Strom Thurmond in the United States Senate where he worked for Senate Judiciary Committee. Mr. Mixon then served as the Law Clerk for the Honorable Deborah Benefield on the Superior Court in Clayton County . Upon completion of his clerkship, Mr. Mixon was hired by the law firm Foster & Foster, PC where he represented Clayton County, Georgia, the city of Riverdale and other municipalities as well as many of Georgia's largest corporations such as Georgia Power in lawsuits throughout metro Atlanta in both our state and federal courts. Mr. Mixon has also served as in house counsel for Racetrac Petroleum. In 1998 Mr. Mixon opened his own firm which is now Millar and Mixon, LLC

Mr. Mixon is best known as one of Georgia 's most successful advocates of women in sexual harassment cases where he has represented hundreds of women in complex cases of all types.

If you are the victim of sexual harassment, contact Attorney J. Stephen Mixon, at Millar and Mixon, LLC today for a free initial consultation 770-955-0100.