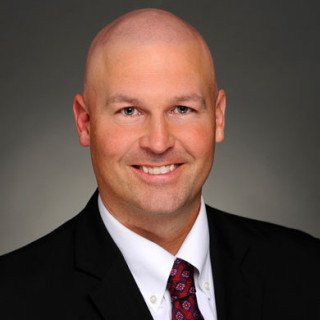 John Schmude is Board Certified by the Texas Board of Legal Specialization in family law. As a former Presiding Judge of the 247th Family District Court of Harris County, Texas, he disposed of more than 13,000 cases in every area of family law, including complex divorce cases, modifications, custody actions, adoptions, paternity suits and enforcements. While on the bench, he presided over more than 400 contested family law bench trials, numerous jury trials and thousands of hearings in every area of family law.

Prior to his election to the Bench, John Schmude served as the President of Schmude Law Firm, which handled hundreds of cases primarily in the area of family law and business law, including complex divorce cases, custody suits, paternity actions, modifications and enforcements. He also served as Vice President of a National Bank & Credit Union consultant firm based in Houston for nearly seven years – advising financial institutions with asset sizes of more than a billion dollars.

From 2017-2018, at the request of the Office of the Governor of the State of Texas, he served on a Workgroup for the Judicial Commission for Children, Youth and Families, which was established by the Texas Supreme Court in 2007. In 2016, Judge Schmude was given the prestigious Family Protector Award from the Texas Home School Coalition.

Judge Schmude's legal expertise, experience on the bench, advocacy prowess and background in the financial sector, set him apart from and above others in the field, for the handling of any complex family law matter.

Workgroup for the Judicial Commission for Children, Youth and Families
Office of the Governor of the State of Texas
2017 - 2018

“The Jury Trial: What You Need to Know to Be Successful"
March 31, 2017
Houston Bar Association

“I’m From the Government and I’m Here to Help: Authority and Limitations of the State’s Power in CPS Cases”
February 9, 2018
Texas Public Policy Foundation

"Legal Ethics: What You Need to Know"
September 27, 2019
Univeristy of Houston Law Center

Board Certified Family Law
Texas Board Of Legal Specialzation