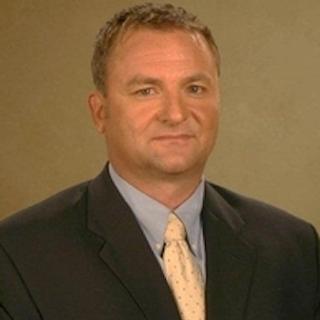 Raised in Brooksville, Florida, John Paul Berke started his career as a Florida State Trooper at 20 years of age. He was promoted to Traffic Homicide Investigator 1992 and then to Sergeant 1993. After moving to Lakeland, Florida, he graduated from Florida Southern College (cum laude) with a B.S. in Corporate Finance, than three years later received his Juris Doctor (J.D.) degree. After graduating from law school he was hired as an associate attorney in a law firm that primarily handled personal injury consumers. Six years later he resigned to open his own law firm in Lakeland, FL representing injured consumers until merging with the Law Offices of Morgan & Morgan. John Paul Berke has also been active in the community with numerous organizations. John Paul Berke has been honored with the prestigious “AV Rating” by Martindale-Hubbell, the preeminent national publication in the legal field. This rating is based upon evaluations by other lawyers and is the highest ranking attainable by an attorney for ability and ethics in the practice of law. It is a distinction reserved for a select few in the legal community.

U.S. District Court for the Middle District of Florida
2006