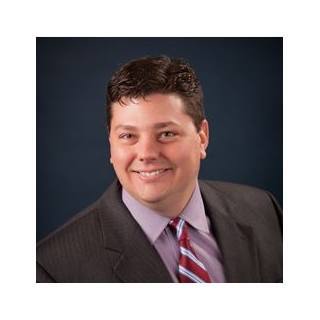 Before organizing The Mlnarik Law Group, John, was the valedictorian of his graduating class at the Lincoln Law School of San Jose. While in law school, John received numerous awards and scholarships and was editor-in-chief of the Lincoln Law Review. Prior to attending law school he obtained bachelor degrees in Economics and English from Santa Clara University and worked in the legal field as a paralegal for Walkers Global in the Cayman Islands and Ericksen Arbuthnot in San Jose. John is a member of the National Association of Consumer Bankruptcy Attorneys, the William A. Ingram Inns of Court, as well as the Santa Clara County Bar Association. John is admitted to practice before all the courts for the State of California, the United States District Courts for the Northern District of California, and the United States Court of Appeals for the Ninth Circuit.