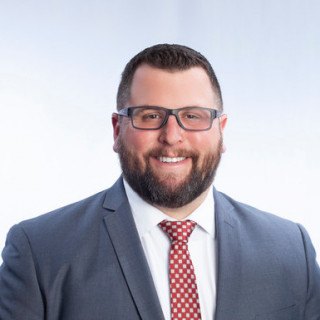 Q. If I was convicted owi in iowa and I’m being charged with dui Colorado. Is this a 2nd offense Dui.
June 6, 2019
A: Based on what you wlhave written here, you are likely facing a 2nd DUI or DWAI in Colorado. You should contact a private attorney or public defender to help you.

Q. Criminal mischief charges with domestic violence when I did no damage
May 25, 2019
A: Based solely on how you describe it here, and if there was no damage, then this sounds more like tampering than criminal mischief. However, tampering is still a crime and they can charge it as DV. Even a minor DV charge can have devastating effects on your life. You should hire an attorney or get the public defender to help you with this case.