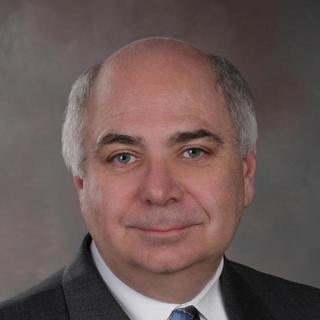 John Lynch became interested in debt relief and bankruptcy before he went to Law School. John was employed at Eastern Airlines in Miami, Florida, which at that time was the second largest airline in the US. Eastern Airlines filed for bankruptcy in 1990 and by 1991 it had closed its doors. John knew so many people that could not find work, had cars repossessed and faced mounting debt. Then, in 1992 Hurricane Andrew hit South Florida and Pan Am airlines also closed its doors. By that time John was a Paralegal and owner of a Title Company. He worked as a bankruptcy Paralegal throughout law school. Right after his graduation from Nova Southeastern Law School in Fort Lauderdale, Florida he made the decision to relocate to Illinois.

John began working at a Real Estate law firm in the Western Suburbs just as he was admitted to the Illinois Bar in 1999. His interest in debt relief continued in Illinois and he began representation in bankruptcy cases along with foreclosure defense and real estate closings. After five years at the firm, John started his own practice specializing in bankruptcy.

As the bankruptcy laws began to change, John found it both challenging and interesting. Through his participation in the National Bankruptcy Institute and the American Bankruptcy Institute he studied the new laws and the resulting effects on his clients. As other lawyers were getting out of bankruptcy practice, John was doing the opposite and becoming familiar with the new laws and the affect they would have on clients. John is an active member of both the Illinois Bar Association and the DuPage County Bar Association. He strives to bring the best available information to his practice.

John J. Lynch is an experienced bankruptcy attorney that can be relied upon to provide informative counsel to his clients. He makes certain that he has an understanding of not only specific aspects of the bankruptcy laws but of the procedures in the Northern District of Illinois. John knows that by