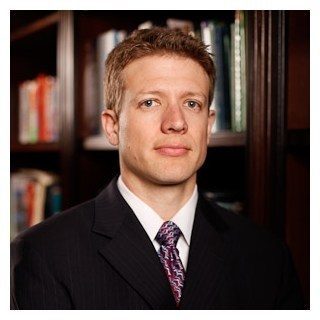 John M. Holmes opened his law practice in 2008, an exclusively criminal defense firm practicing in Riverside, San Bernardino, Orange, and Los Angeles counties. The practice was built on a foundation of ethical and aggressive representation. Mr. Holmes takes pride in handling your case from start to finish, and he is available for his clients 24-7.

John M. Holmes has a B.A. from University of California at Davis and a J.D. from University of the Pacific, McGeorge School of Law. He worked for the District AttorneyÃ¢s Office in Yolo County for two years prior to opening his law firm. Mr. Holmes is a member of the State Bar of California, American Bar Association, and the Los Angeles County Bar Association. He has conducted over 1100 parole probable cause hearings and argued over 100 Morrissey Hearings. Mr. Holmes has experience in misdemeanor and felony cases, including driving under the influence, driving on suspended license, leaving the scene of an accident, burglary, petty theft, grand theft, grand theft auto, fraud, robbery, assault, assault with a deadly weapon, battery, domestic violence, illegal weapon possession, drug possession, drug sales, assault with great bodily injury, and parole and probation violations.