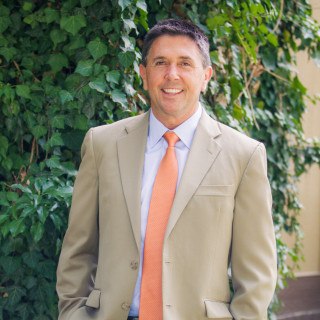 After law school, John became a Case Manager for the Southwest Key Program in Arizona assisting in family reunification of juveniles going through the immigration process. In 1997, he joined the Kootenai County Public Defender’s Office in Coeur d’Alene, Idaho, where he provided criminal defense services to those unable to afford legal representation. After leaving the Public Defender’s office several years later, John entered private practice and began providing Family Law, Civil Litigation, and Criminal defense representation to his many clients. In 2006, John became a managing partner and now oversees the practice of Family Law matters for the firm. He has also become a highly respected Idaho Supreme Court approved Family Law Mediator in the North Idaho legal community. In addition to his many responsibilities, John also acts as a court-appointed attorney for children in custody cases. John is a member of the Idaho Association of Criminal Defense Lawyers and the Idaho Trial Lawyers Association. From 1997 through 2000 he was a Lecturer for the Alcohol Information and Traffic Safety School at Aspen Behavioral Counseling Center in Post Falls, Idaho.

John is also currently a member in good standing with the Idaho State Bar Association.