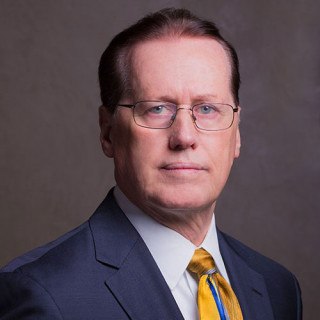 John F. Winters, Jr. is the founding member of the firm Winters Salzetta O'Brien & Richardson, LLC. The firm was formed in 1997. John has successfully settled or tried to verdict a variety of cases including medical negligence, police misconduct, VA Hospital negligence, automobile/trucking negligence, premises liability negligence and defamation cases, obtaining multi-million dollar results for his clients against defendants and their insurance companies.

John has been involved in a number of high-profile matters, including his current representation of former NFL players against the NFL in the CTE brain injury cases. Also, John served as lead counsel in the wrongful death trial of the Estate of Eric Morse, the five-year-old boy who was dropped to his death by two twelve-year-old gang members from the window of an abandoned apartment on the 14th floor of the Chicago Housing Authority - Ida B. Wells development. That case received nationwide notoriety as it involved Chicago Housing Authority and two of its vendors being held responsible in a civil trial after the two minor assailants were tried as adults and found guilty in the criminal trial. The death of Eric Morse is recounted in a book entitled Our America, by LeAlan Jones and Lloyd Newman.

To learn more about Attorney Winters, visit his profile:
https://www.wsorlaw.com/attorneys/john-winters

State of Illinois
Since 1991