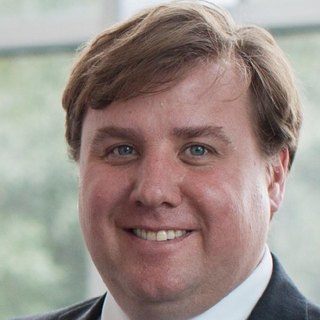 An Austin native from birth, Mr. Melton attended the University of Texas at Austin, where he graduated with his B.A. in 1996. He went on to California to attend The University of San Diego School of Law, earning his J.D. in 1999, serving as the Comment Editor of the San Diego Law Review. After graduation he moved back to Austin and received his license to practice law in the State of Texas in 1999. Now, John F. Melton is an experienced Austin-based lawyer who has helped hundreds of Texas workers fight for their legal rights. Since 2008, he has been Board Certified in Labor and Employment Law in Texas. He has been named a Super Lawyer each year since 2011, an honor reserved for the top 5 percent of Texas attorneys. He is also a Fellow Member of the Texas Bar Foundation, an honor given to the top 1 percent of legal practitioners in Texas. In addition, he has developed a reputation for being able to handle complex personal injury cases from cases he is referred by former clients and other attorneys, achieving several million dollar settlements. Mr. Melton has helped clients to obtain verdicts totaling in the millions of dollars in cases such as race, gender, and age discrimination lawsuits, sexual harassment claims, retaliation claims, and personal injury cases involving auto accidents. Over the course of his career, Mr. Melton has worked tirelessly on behalf of employees in a wide range of circumstances, helping workers who have been mistreated by their current or former employers to seek the justice and compensation they need.