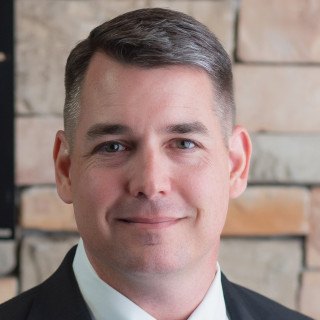 Mr. Childers joined Freeman Mills PC with more than 20 years of experience in the oil and gas industry. He began his career as an independent field landman performing all aspects of onshore land services for domestic exploration and production companies. From 2006 to 2015 he held the following positions with independent domestic upstream operating companies: Land Manager, Land Manager and General Counsel, Vice President - Land, Executive Vice-President - Exploration and Production, Chief Operating Officer and President.

During his tenure in the energy business, Mr. Childers has been charged with leading the management of exploration and production operations, the acquisition and divestiture of various onshore assets, as well as the legal, regulatory, and exploration efforts for in-situ uranium mining in South Texas.