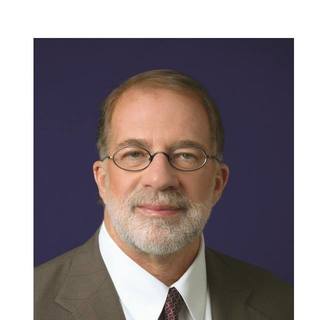 John B. Cechman assists clients who have legal problems concerning personal Injury, wrongful death, medical malpractice, and product liability cases. He is from Northumberland, Pennsylvania and was admitted to the Florida Bar in 1972. He attended the United States Military Academy and New Mexico State University. After graduating from Indiana University of Pennsylvania with a Bachelor of Arts in Mathematics in 1967, he went on to study at Florida State University and earned his Juris Doctor degree in 1972. He is a member of the Lee County Bar Association, the Florida Bar, the Academy of Florida Trial Lawyers, the Association of Trial Lawyers of America, and is a Board Certified Civil Trial Lawyer, Florida Bar Board of Certification. Mr. Cechman served two years in the United States Army and one year in Vietnam where he was awarded the Bronze Star. He is licensed to practice in Federal, Southern and Middle District Courts of Florida; has been certified by the National Board of Trial Advocacy since 1992; and was admitted to the U.S. Court of Federal Claims in 1993. In 2012 he was certified as a Civil Pretrial Practice Advocate. . Mr. Cechman was named one of Florida’s “Super Lawyers” in 2007 and 2009, and is listed as one of the top 3% of lawyers in the nation by The Legal News.