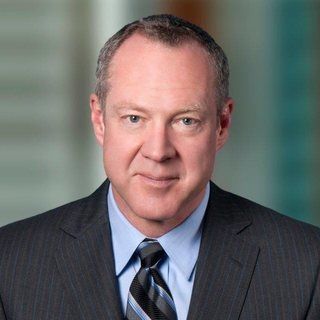 For nearly 40 years, John Murphy has provided skilled and successful representation for eminent domain, inverse condemnation and other complex jury trial matters. He has a state-wide and national reputation representing public agencies, corporations, and landowners.

Mr. Murphy has been recognized by numerous organizations, including the Los Angeles Times, Southern California Super Lawyers, and Orange Coast Magazine. In 2012, he was honored as honored as Orange County Litigation, Real Estate Lawyer of The Year. Additionally, Mr. Murphy was elected a Fellow of the American Bar Association, and has received an AV-Preeminent Rating, the highest possible, by Martindale Hubbell for multiple years.

United States District Court for the Eastern, Southern and Central Districts of California

Appraisers as Expert Witnesses: What Makes Them So Special?
Right of Way – Journal of the International Right of Way Association
2001

Civil and Traffic Engineers: How We Can Be the Key to Unlock Your Case, 19th Annual CLE International Eminent Domain Conference, San Diego, CA
February 2017