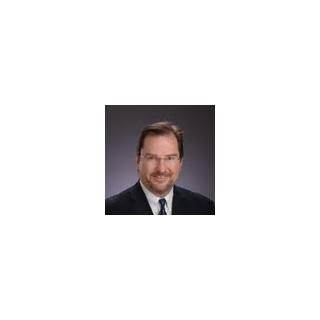 John is a former member of the Board of the Safety Council of Northwest Ohio (and served on its Executive Committee). John is also a past-President of the Board of Racing For Recovery, a non-profit, charitable organization whose mission is the prevention of all forms of substance abuse and to provide positive alternatives for those currently battling addictions by encouraging a lifestyle of fitness and health through 5K run/walk events across the nation.

John recognizes that when a person is injured or killed as the result of someone's else's negligence, it is not only the one whose bones are broken who suffers. Rather, spouses, children, parents, and other loved ones also suffer when a devastating injury occurs. John prides himself on working with the entire family of the injured person as he helps that entire family try to restore their lives.

Safety Council of N.W. Ohio
Board Member
2010 - 2017
Activities: Also a member of the Executive Committee.