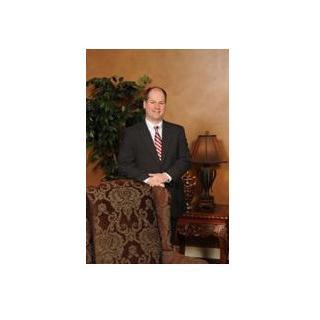 Are you John? Claim your profile to update.
Review This Lawyer
Compare Save
Badges
Social Media
Biography

John Willis grew up in the town of Rogersville, Tennessee watching his father practice law. As he grew up, he learned from his father how much an attorney could help others in the community. Armed with this knowledge, John went on to Vanderbilt University, graduating in 3 years, and then on to law school at the University of Tennessee, graduating in 1996. Since that time, John has been handling personal injury cases in state and federal courts in East Tennessee since 1997. During that time, Mr. Willis has tried cases before juries in most counties in East Tennessee, from the Tri-Cities down to Chattanooga, as well as Federal District Court. John is an active participant in many attorney organizations, and is a member of the Knoxville (Executive Committee, Barristers 1999-2003, Pro Bono Project Advisory Board, 2002-2004, Membership Committee, 2007), Anderson County (Secretary-Treasurer, 2010, Vice-President, 2011, President-Elect, 2012) and Tennessee Bar Association (Litigation Section Executive Committee, 2002-2006); he is also a member of the Tennessee and American Associations of Justice. Mr. Willis spent his first years in practice representing defendants in personal injury litigation, including insurance companies, health care providers and trucking companies. Recalling the lessons learned from his dad about helping people in the community, he joined Fox & Farley in 2005, refocusing his practice exclusively on representing injured parties, and using his experience for victims of wrongdoing. When he isn’t practicing law, John most enjoys spending time and traveling with his young son and wife. On occasion, he sneaks away for some trout fishing or golf.

Tennessee
Board of Professional Responsibility of the Supreme Court of Tennessee
ID Number: 018468

University of Tennessee College of Law
1997