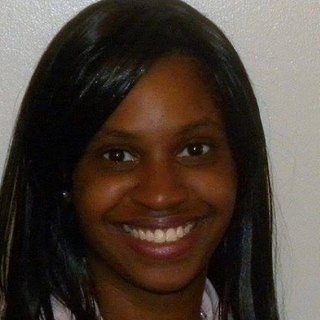 Attorney Johanna K.P. Dennis, of JD Law Associates, LLC, has a special passion for immigration law and immigration is a fundamental part of who she is. As a twice-immigrant, she immigrated with her parents from Jamaica to Canada as a child, and later immigrated to the United States with her family when she was a college-bound teenager. Growing up in Canada, she is fluent in French and English. Attorney Dennis personally knows the ins and outs of the U.S. immigration system. She has "been there, done that", having gone through the green card process with her family and she made the conscious decision to naturalize as an adult. A frequent traveler, Attorney Dennis knows first-hand the struggles and anxiety immigrants face in traveling within this country and internationally. She appreciates the importance of providing a brighter future for our children, and understands the paths of the many families who come here in search of that future. She is a former NJ appellate clerk, and has taught immigration law and legal skills at law schools across the U.S. Some of her former students are now practicing immigration attorneys. She also used to handle detained cases on referral from non-profit agencies. She returned to her favorite city, Philadelphia, to pursue immigration law practice, which has always been a natural calling.