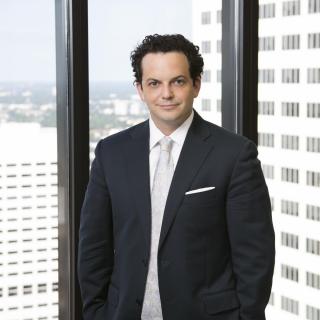 Joel Simon is a member in Fernelius Simon PLLC and has been with the firm since its inception. Previously, Joel was a senior associate in the litigation department at Fulbright & Jaworski LLP from 2004 to 2010. In his career, Joel has achieved numerous trial and appellate court victories for plaintiffs and defendants in state and federal court. At his former firm, Joel was routinely selected to serve as the only associate on multiple trial teams, including the teams that handled three jury trials arising out of one of the largest refinery explosions on the Gulf Coast. Additionally, as a volunteer for the City of Houston, Joel served as first-chair prosecutor in more than 20 jury trials that resulted in guilty verdicts. Joel’s talents have been used for individuals, small corporations, and Fortune 100 companies in all types and sizes of cases. Joel has substantial experience and success in all phases of litigation, including trial.