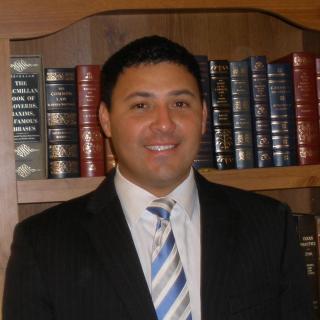 Joe Rodriguez is a Texas lawyer practicing both State and Federal laws. Joe grew up an Army child having the privilege of starting school in Mainz, Germany and living in different states and parts of the world. Having spent a good portion of his childhood in Gatesville, Texas, he considers it home where he currently resides and maintains his principal office. Upon graduating high school he enlisted in the United States Army and honorably served four years as an Infantryman. After serving he attended college and law school graduating from the University of Mary Hardin-Baylor and Ohio Northern University five years later. Joe is admitted to practice in the U.S. Court of Appeals for the Fifth Circuit and the U.S. District Courts for the Northern, Southern, Eastern & Western Districts of Texas. Joe currently practices out of Coryell, Bell and McLennan County. He also will practice in other counties throughout Texas as well. Contact our office for a free consultation!