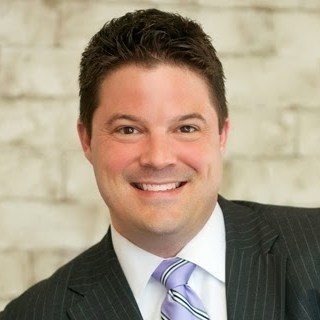 Jimmy Ardoin believes in a commitment to excellence when representing his clients in both criminal and civil matters. He has tried numerous cases to verdict in both federal and state courts. That experience has helped his clients to be acquitted of the most serious of charges; to gain leverage in settlement negotiations; and to avoid trial all together by getting his clients’ cases dismissed. Jimmy was named a Texas SuperLawyer in the area of White Collar Criminal Defense in 2015. In 2012, 2013, 2014, and 2015 he was recognized as a Texas Super Lawyers Rising Star in the area of White Collar Criminal Defense. He was also named to the National Trial Lawyers Top 100 and Top 40 Under 40. Jimmy also is a frequent contributor to news outlets around the country on various legal issues, appearing in the Wall Street Journal, the Houston Chronicle, the Dallas Morning News, Yahoo News, and the Houston Business Journal to name a few. He also has been invited to speak at various continuing legal education seminars helping to teach other lawyers.