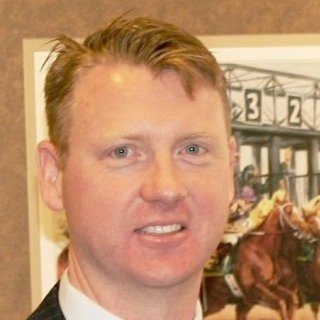 Are you Jim? Claim your profile to update.
Review This Lawyer
Compare Save
Biography

I handle primarily personal injury, disability and workers’ compensation matters, and also head up the Keith Williams Law Group’s appellate practice. I bring the experience and perspective I gained from defending big companies and government entities to now fight on behalf of individuals like you and your family, who have been injured or otherwise harmed by the negligence of others. Spending the first five years of my practice in large defense-oriented firms gave me an insider’s perspective when representing plaintiffs, allowing me to look at a case from the other side’s point of view and to tailor our client's case to protect them from the legal attacks by the insurance lawyers. Before moving to Gallatin, Tennessee to raise my family, I lived in California. I attended the University of Southern California and graduated with a Bachelor of Arts degree in English Literature and History and then graduated from Loyola Law School, Los Angeles, cum laude, in 2000, and received the Order of the Coif. While at Loyola, I was a Sayre MacNeil Scholar, received the Dean’s Academic Honors Scholarship, was an editor and staff member on the Loyola of Los Angeles Law Review, and received American Jurisprudence/Bancroft Whitney Award and the Loyola First Honors Award for the highest grades in a number of classes. I was appointed to the Tennessee Association for Justice's Board of Governors for the 2013/14 year, which give me an exciting opportunity to effect legislation to protect the rights and recovery of injured people. I also author The People's Voice, a quarterly newsletter for Keith Williams Law Group. Jim has been practicing law since 2000 and is licensed in both Tennessee and California. He is admitted to practice before all state courts in both Tennessee and California, as well as the Federal District Courts for the Middle District of Tennessee and the Central District of California.