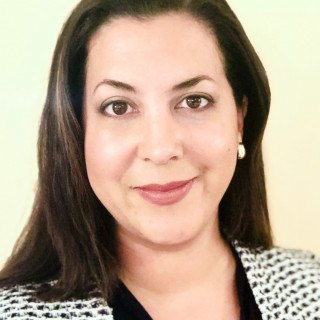 Jessica holds a Juris Doctorate and a Master of Laws in Negotiation and Dispute Resolution from Washington University. In law school, she received several top advocacy awards including winning the championship in Washington University’s intramural moot court competition and being named the “Best Speaker in the Competition” in a highly competitive national moot court competition. She also received a Cali Award in Arbitration, which is awarded to the student with the highest grade in the class.

While completing her Master of Laws degree, Jessica interned for a judge in the U.S. District Court, Eastern District of Missouri. She then worked as a civil litigation associate at a boutique maritime litigation firm, before turning her focus to public service work representing domestic violence victims. She started her own practice in 2019.

Q. Can non custodial parent come and go as they please in Missouri?
13 June 2019
A: Your best option is to seek a modification of your parenting plan. Until your plan is changed, you both should be following its terms. In dealing with a sporadic parent, consider adding an "only if" clause to his time so that if he doesn't confirm by a certain time in advances he loses it for that weekend or reducing the time to something he can manage.

Q. I need to know how to change the venue or jurisdiction of my divorce with a minor from SD to MO?
2 June 2019
A: If you already have a divorce decree and you are looking to modify your parenting plan, you would need to register the South Dakota Judgment in Missouri and file a motion to modify. You should contact a lawyer to assist you. If you just need the child support enforcement moved, you can contact the Family Support Division for assistance with the forms.

Q. Can child support cont when child joins military and there's still arrears /back owed due in Missouri?
31 May 2019
A: In Missouri, child support generally ends when the child turns 18, marries, or joins the military (among other events). There are exceptions to this rule that don't seem to apply in your circumstances, but can be found in RSMo 452.340. The FSD website has the necessary Affidavit form for you to ask that your child support obligation to be concluded. If your support obligation is successfully terminated, you will still continue to owe any arrears.