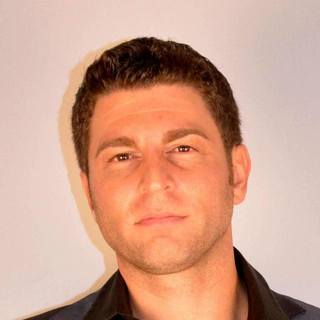 Attorney Jesse Alan Lieberman was born and raised in New York City. After graduating from the State University of New York at Binghamton with a B.A. in Mathematics, Mr. Lieberman went on to attend Florida's Nova Southeastern University - Shepard Broad Law Center, from which he graduated cum laude in 2001. While in law school, Mr. Lieberman won the Best Brief Award in the Moot Court competition. He also served on both Law Review and Moot Court and was a teaching assistant for Torts. He is also a published author. After working at two law firms in Broward County, Florida, Mr. Lieberman opened his own injury law practice in 2004. His repeated successes and client accolades are due to his accessibility, his extreme attention to detail, and his thorough understanding of personal injury law. Admitted to the Florida Bar in 2001, Jesse is also licensed to practice in all Florida federal courts. He has been admitted to the District of Columbia Bar, the New York Bar, the Broward County Bar Association, and the South Palm Beach County Bar Association. He is a member of the Broward County Justice Association, and the Florida Justice Association. He and his wife are members of B’nai Torah in Boca Raton.