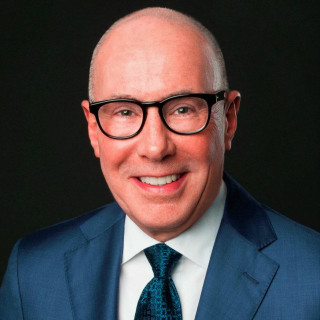 Jess Moore has worked in and served the legal community most of his career. Admitted to the bar over 25 years ago, Jess maintains a general law practice that serves entrepreneurs, family businesses, and small to mid-sized companies. He also provides legal research to lawyers for strategic planning, litigation or transactional analysis, case evaluation, and trial preparation. Previously, he was legal advisor to a multi-gen single family office where he also managed its holdings.

He co-founded and for 15 years was CEO of Ad Hoc The Legal Placement Company, a legal recruiting and staffing firm that serviced more than 1,000 law firms and corporate clients globally. Through Ad Hoc, Jess played a key role redefining how the contract attorney placement industry classifies temporary labor for IRS tax compliance, gaining full support from the American Bar Association.

In the early 1990’s with funding from Warburg Pincus, Jess and a senior management team expanded JAMS
-- the largest privately-held alternative dispute resolution (ADR) company in the U.S. -- beyond California to Texas, Georgia and the East Coast. The growth primed the company for its acquisition of the second largest ADR provider in the U.S.

Prior to attending law school, Jess served as Director of Jury Services for Dallas County, the only county among 254 in Texas in which the oversight of the jury system was not then vested in the elected office of District Clerk. Appointed and managed by a board of district judges, Jess converted the fifth largest jury system in the U.S. to the one-day/one-trial and standby juror formats used today.

In the earliest days of his career, he taught college courses in Texas and American politics, and managed Texas election result tabulations for national news organizations. He's coordinated or managed dozens of judicial, gubernatorial, and congressional campaigns/field efforts.