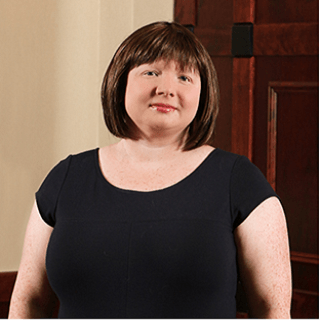 ennifer Dodson is the founding member of Law Office of Jennifer Dodson. Jennifer began her career with a large national firm, where she focused in the practice area of consumer Bankruptcy, both personal and small business. Having represented over thousands of Debtors in both Kansas and Missouri she has vast experience in all aspects and intricacies in the field of Bankruptcy and asset protection.Jennifer received her degree in Political Science and Religious Studies with a Minor in Sociology from University of Denver in 2005 where she graduated with Honors. While in college Jennifer interned for a Bankruptcy Trustee in Colorado, where she became interested in asset protection. Jennifer graduated from Loyola University New Orleans College of Law and became licensed in Missouri in 2008.Jennifer is licensed to practice law in Missouri state court, and all Missouri and Kansas federal courts. Jennifer continues to practice in the area of Consumer Bankruptcy and Elder Care Law. Jennifer became interested in Elder Care Law as it naturally expanded from Bankruptcy work of helping individuals protect their assets and receive as much assistance as possible during a difficult point in their lives. Jennifer focuses primarily on helping individuals with review of their assets, government benefits, and completion of their Medicaid applications for long term care.