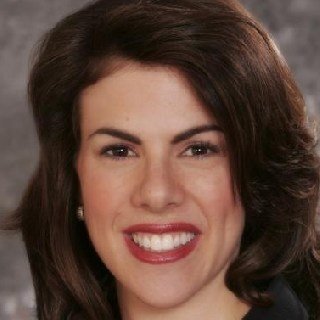 As chair of the Family Law Group at Cozen O’Connor, I handle all aspects of family law including divorce, custody, support, alimony, divison of assets, adoption, etc. in both Pennsylvania and New Jersey. I appear frequently as a legal commentator on various national and local media outlets such as CNN, CNN Headline News, Fox News Network, MSNBC, Court TV,Fox 29, ABC 6, NBC 10 and CBS 3. I also mediate and arbitrate family law matters.

Lawyer's On The Fast Track
The Legal Intelligencer