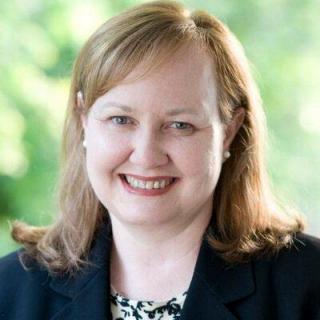 Attorney Leahy holds a Bachelor of Arts degree with honors from Rutgers University in New Brunswick, New Jersey and graduated magna cum laude from Suffolk University Law School in 2001. She has been admitted to practice law in Massachusetts since January, 2002 and was admitted to practice in the federal district court in Massachusetts in 2003. After law school, she earned a two-year clerkship at the U.S. Department of Labor where she worked closely with administrative law judges who were adjudicating workers’ compensation and federal retaliation claims. Since her clerkship, she has specialized in representing individuals with disability benefits claims filed with the Social Security Administration. She has appeared before numerous Social Security administrative law judges throughout the New England region, earning benefits for individuals with disabling conditions, including musculoskeletal disorders, mental illness, multiple sclerosis and other neurological disorders, cardiac disease and fibromyalgia.