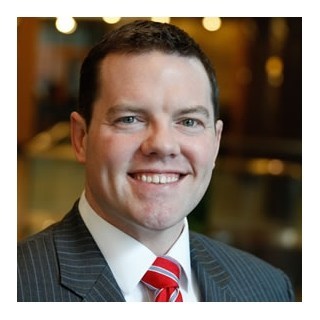 Jeff practices in the areas of personal injury, police brutality, civil rights law, wrongful death, catastrophic injury, automobile and truck crashes, and premises liability. Jeff also has significant experience litigating and advising on non-compete issues, breaches of contract, tortious interference, and other related business matters. He was named a 2013 “Attorney of the Year” by Minnesota Lawyer for his work on a $3.075 Million Dollar police brutality wrongful death—one of the largest police brutality settlements in Minnesota History. Jeff was also part of a team of class counsel who obtained a $2 Million Dollar settlement for violations of the Drivers Privacy Protection Act—this settlement was reported to be the largest DPPA settlement in U.S. History. Jeff was selected for inclusion in The National Trial Lawyers 2014 Top 100 Trial Lawyers (Minnesota, Civil Plaintiff). He was also named a 2013 and 2014 “Rising Star” by Super Lawyers Magazine – a distinction awarded to very few attorneys each year. Jeff’s civil rights cases have been covered by the Star Tribune, St. Paul Pioneer Press, City Pages, and KSTP.

Attorney of the Year
Minnesota Lawyer
2013