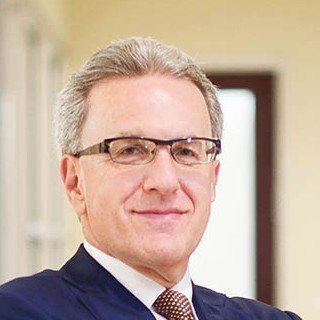 Houston Injury Lawyer Jeffrey M. Stern of Stern Law Group has, together with his firm, assisted more than 30,000 clients in his career. He began practicing law more than 30 years ago, and states that he is even more passionate about people than he ever has been before. Overall, Stern Law Group has obtained more than $700 million in verdicts and settlements for clients. Mr. Stern originally did not plan to be an attorney, but upon graduation from college with an accounting degree, he realized that something was lacking. When he discovered his passion to help people, he enrolled in South Texas College of Law and graduated in 1982. Mr. Stern is also involved in a number of civic and charitable organizations in his community, which include contributions to the Aishel House, which is a non-profit aimed at assisting families and patients of the Texas Medical Center. To learn more about Mr. Stern and his firm, please call today.

Aishel house
Volunteer
Current
Activities: Volunteers with this non-profit organization that provides housing and other support to patients and their families who are being treated at the Texas Medical Center. 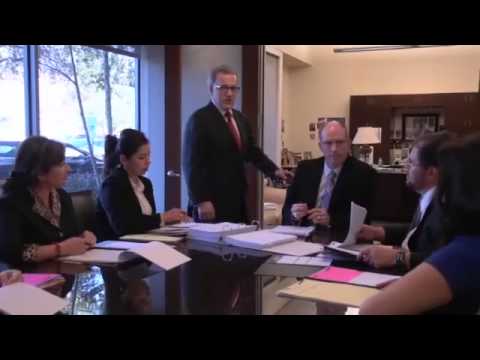