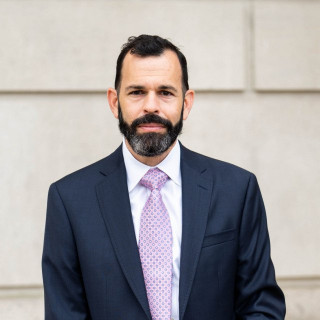 Jeffrey completed his undergraduate studies at the University of Wisconsin at Madison in 1999. From there he enrolled in Yeshiva University’s Cardozo School of Law in New York. While in school Jeffrey participated in the nationally recognized civil litigation Bet Tzedek Legal Services Clinic where he honed his skills representing wartime refugees in actions seeking to obtain necessary services following their arrival in the United States. This is where Jeffrey’s passion for helping victims began.

Following graduation, Jeffrey worked for the senior trial partner of a major New York City based medical malpractice defense firm which specialized in defending individual physicians against claims of malpractice. As the trial partner’s “trial preparation” associate, he attended numerous trials and gained invaluable insight into how cases are approached from the defense perspective. Thereafter, Jeffrey launched his career exclusively representing injured victims, spending the following 17 years at two nationally recognized plaintiff personal injury law firms where he sharpened his skills as a litigator and became an adept trial lawyer.

Jeffrey has tried countless cases and taken numerous jury verdicts throughout the boroughs of the City of New York in both New York State and Federal Courts.

In 2008 Jeffrey second-seated a trial in the United States District Court for the Southern District of New York in which the jury returned a verdict in excess of $44 million. This was the largest Labor Law/construction site injury verdict reported in the State of New York, and the 47th highest overall verdict reported in the United States in 2008.