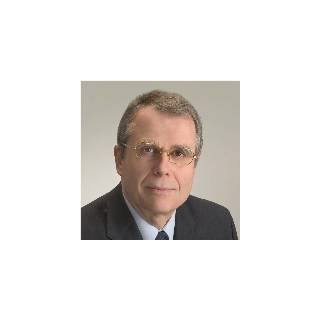 Jeffrey A. Marshall, Esq. is the Founder of Marshall, Parker & Associates, an elder law and estate planning law firm in Pennsylvania. Attorney Marshall's practice is focused on elder law which includes, long term care planning, estate planning, estate administration, and care management. He is a recognized authority on elder law and has been quoted by numerous national publications, including The Wall Street Journal, Time Magazine, The Kiplinger Retirement Report, and the Chicago Tribune. He has been named as a "Super Lawyer" in the field of elder law for each year since the Pennsylvania award was first created in 2004. He is also listed in Best Lawyers in America. In 2007, attorney Marshall received the "Excellence in Elder Law" award from the Pennsylvania Bar Association. In 2010 he was named outstanding Pennsylvania state chapter member by the National Association of Elder Law Attorneys. Attorney Marshall authored the book, Elder Law in Pennsylvania, published by PBI Press (www.pbi.org). His book received the 2006 award for Outstanding Achievement in Publications from the Association for Continuing Legal Education, an international association of legal education professionals. Mr. Marshall is a contributing author to a number of other publications including "Estate Planning in Pennsylvania." He is licensed to practice law in the Commonwealth of Pennsylvania. A native of Lock Haven, Pennsylvania, Marshall received his law degree from Stanford University in 1972. While at Stanford he served as an Editor of the Stanford Law Review. During 2010 and 2011 Marshall served as President of the Pennsylvania Association of Elder Law Attorneys (www.paela.info). He is past chair of the Pennsylvania Bar Association's Legal Affairs of Older Person's Committee, and has served on the Governing Council of Bar Association's Elder Law Section since its creation. He has been a member of the National Academy of Elder Law Attorneys since 1988. A father and grandfather, M 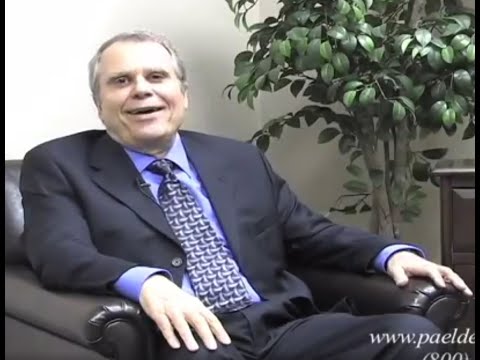 Attorney Jeffrey A. Marshall: I found my path in elder law

Jeff Marshall describes his path to a career as an elder law attorney.