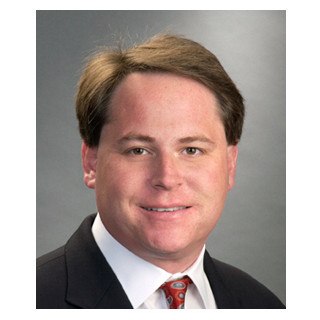 JEFFREY A. DEVORE is the managing partner of the Devore Law Group and practices immigration and nationality law from the firm’s offices in West Palm Beach (Palm Beach Gardens), Florida. Mr. Devore received his Bachelor of Science degree in Computer Science in 1986 from Bowling Green State University in Bowling Green, Ohio, and his Juris Doctor degree in 1989 from The Thomas M. Cooley Law School in Lansing, Michigan. He was admitted to The Florida Bar in May, 1990. Mr. Devore is Board Certified in Immigration and Nationality law by The Florida Bar and specializes in assisting foreign nationals who want to live and work in the United States and companies that wish to employ them. He is AV® Rated by Martindale-Hubbell, indicating very high to preeminent legal ability and very high ethical standards as established by confidential opinions from members of the Bar. Mr. Devore has been recognized as an expert in immigration law by the Florida Courts, has litigated extensively against the Departments of State, Justice and Homeland Security in Federal Court, and has written extensively on United States immigration and naturalization matters. He appears before Immigration Courts nationwide representing foreign nationals in removal proceedings and is admitted to practice before the United States Supreme Court, the United States Court of Appeals for the 9th and 11th Circuits, the U.S. District Courts for the Middle and Southern Districts of Florida, the Northern District of Texas and the Western District of Tennessee. Recognized by the South Florida Business Journal as one of the Best of the Bar and as one of Florida Trend’s Legal Elite, Mr. Devore is a two time recipient of the Immigration Law Award presented by the Legal Aid Society of Palm Beach County in recognition of outstanding Pro Bono service to the community. He is listed in Who’s Who Legal and has been named a Florida Super Lawyer for his expertise in business immigration. Mr. Devore is one of approxi

U.S. District Court for the Middle District of Florida
Since 2002

U.S. District Court for the Northern District of Texas
Since 2003

U.S. District Court for the Southern District of Florida
Since 1990

U.S. District Court for the Western District of Tennessee
Since 2007 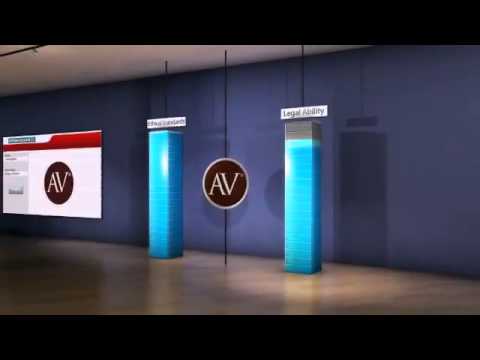 Jeffrey A. Devore is a West Palm Beach (Palm Beach Gardens), Florida Immigration Attorney who has been rated AV - Preeminent by Martindale-Hubbell. A lawyer can only achieve this...