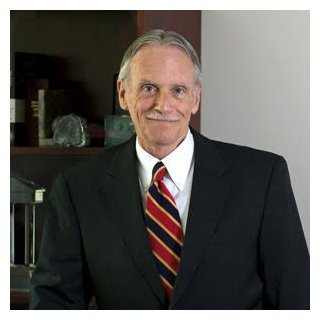 Besides the highlighted practice areas shown in my profile, I have extensive experience in civil litigation, debtor-creditor issues, and community associations, such as condominiums and homeowner associations. I have appeared in state courts, such as municipal court and all levels of the Superior Court, including the Appellate division. At the federal court level, I have appeared in the U.S. District Court for New Jersey, the U.S. Bankruptcy Court and the . Court of Federal Claims, as well as the Armed Services Board of Contract Appeals. I have represented clients with formal mediation and arbitration, and have also acted as a mediator in state court. And finally, I have also appeared before several local Planning Boards and Boards of Adjustment. During my 31 years of practice, I've been fortunate to gain experience in many areas of the law and it has been both exciting and professionally rewarding.

Q. Determining a fair price for the sale of a piece of my property?
February 8, 2019
A: First of all speak with an attorney knowledgeable of land use law. You want to be sure that what land you are left with meets the zoning requirements for your area. In addition, you don't say, but is there a mortgage on your home? You'll have to deal with your Lender for its OK before you can do this. As to value, get an appraisal.

Q. general question: what happens when a foreclosure is overturned if the buyer already sold the property who loses money?
January 15, 2019
A: This "hypothetical" sounds like a Bar exam question. The scenario should never have happened if B & C did their due diligence. You don't say what you mean buy Mr. A "overturning" the foreclosure. If you mean redeemed the property from the sale within the time allowed, then Mr. B didn't wait out that period and Mr. C was not very bright to buy under those circumstances.

Q. Can a house seller not return my $5000 deposit because the loan not approved , and he put house back to market?
January 15, 2019
A: This is fact dependent. Have an attorney review the terms of your contract of sale and then review the details surrounding your mortgage application.