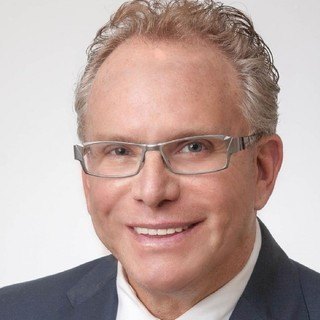 Philadelphia personal injury lawyer Jay L. Edelstein was born in 1955 in Philadelphia, Pennsylvania. He attended Washington & Jefferson College where he received his B.A. in 1976. He went onto Widener University School of Law (formerly Delaware Law School), receiving his J.D. in 1979.

Mr. Edelstein is the firm’s founder and is a successful and a well-respected third generation attorney who focuses his practice of law on the following areas: Personal injury litigation, auto injury, sexual abuse cases, slip and fall, dog bites, construction law and litigation involving common carriers. He was admitted to the Pennsylvania Bar in 1979 and the New Jersey Bar in 1991.

With more than 40 years of experience, Mr. Edelstein has successfully represented his clients in settlements and verdicts in excess of ten million dollars. He has been awarded Super Lawyer of Pennsylvania for 2013, 2014, 2017 and 2018. Only 5% of Attorneys in Pennsylvania receive this distinction. Super Lawyer is reserved for those attorneys who exhibit excellence in practice. In addition, Jay is AV rated with Martindale-Hubbel which is the highest peer review rating in legal ability and ethical standards. This AV rating is only given to 5% of attorneys WORLDWIDE.

Mr. Edelstein serves as a member of The Philadelphia Board of Directors at Ashley Treatment Center. Jay also serves as Philadelphia counsel for Steps to Recovery, LLC. He is very active in the drug and alcohol community and is always there to lend a helping hand to someone in need. 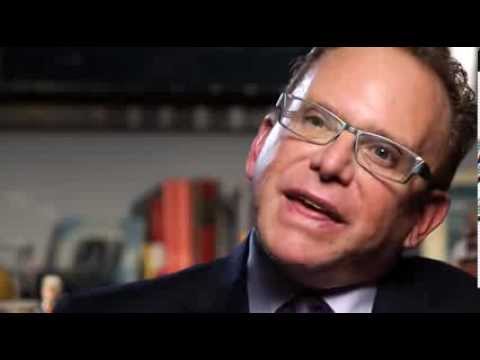 Q. My teenaged daughter took my car and hit another car. The woman is now suing us. Can I get a public defender?
May 4, 2020
A: Contact your insurance carrier to provide any and all paperwork regarding the claim for them to investigate further. Depending on the circumstances of the accident, representation will be provided through the insurance company.