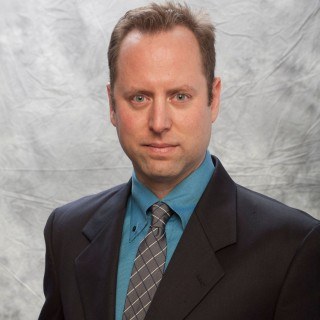 Jason T. Brown is a seasoned attorney who served as a Special Agent and Legal Advisor for the Federal Bureau of Investigation. Mr. Brown is renowned nationwide for his legal acumen and has been bestowed such honors as Top 100 Trial Lawyer from The National Trial Lawyers, Top 10 Attorney Award from the National Academy of Personal Injury Attorneys and Top Rated Attorney for Class Actions and Mass Tort. He is rated AV+ preeminent, the highest possible rating by Martindale Hubbell, and has received a perfect 10 out of 10 on AVVO.

He is a methodical and tenacious litigator who has a keen strategic eye and sixth sense for winning complex litigation. Mr. Brown was the first attorney in the country to file a battery of cases against Merck for injuries allegedly caused from one of their products. After many years of hard fought litigation the case settled for $100,000,000.

Righting injustices is a passion of his and he works non-stop litigating on behalf of the injured and aggrieved. During his tenure as Legal Advisor and Special Agent for the FBI he worked closely with the United States Attorney’s Office, and also worked with and provided legal guidance to members of the Central Intelligence Agency (CIA), United States Secret Service, Immigration & Naturalization Services, Homeland Security and countless other Federal, State, and Local Agencies.

Mr. Brown has a formidable record in the legal realm and has many favorable results and verdicts for his clients. He is a tireless worker who will diligently and methodically litigate your case from inception to trial.

TalcumRights - Do you know your rights?