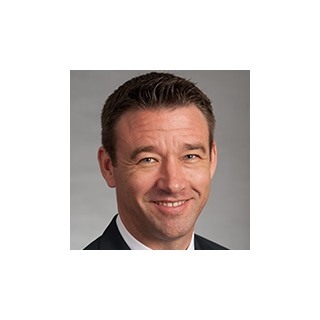 I was born and raised in central Missouri and received my bachelor's degree in International Studies from the University of Missouri in 1996. Following graduation, I moved to Honolulu and attended the University of Hawaii's William S. Richardson School of Law where I received my juris doctorate in 1999. After receiving my JD, I served as a law clerk to the Honorable Victoria S. Marks in the First Circuit Court of the State of Hawaii. In 2000, I accepted a position as a Deputy Public Defender for the State of Hawaii and began my legal career working in the Public Defender’s Hilo office. I transferred to the Honolulu office in 2003 and remained there until 2011. During my eleven-year career with the Public Defender’s office, I represented indigent criminal defendants in the District, Family and Circuit Courts of Hawaii. The last six years I spent almost exclusively in the Circuit Court representing defendants charged with the most serious of felony offenses. I have represented Defendants charged with virtually every criminal offense Hawaii has to offer, from traffic and misdemeanor cases to serious felonies, such as theft, burglary, robbery, internet and white collar crimes, drug trafficking, assault, sexual assault and murder. I am a member of the National and Hawaii Associations of Criminal Defense Lawyers (NACDL and HACDL). I have been an instructor at the annual HACDL Criminal Defense Seminar in Las Vegas, NV in 2011, 2012 and 2014. In my free time, I enjoy spending time with my son, boxing, playing golf and softball. 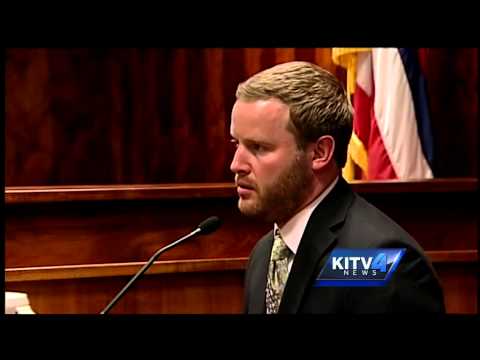 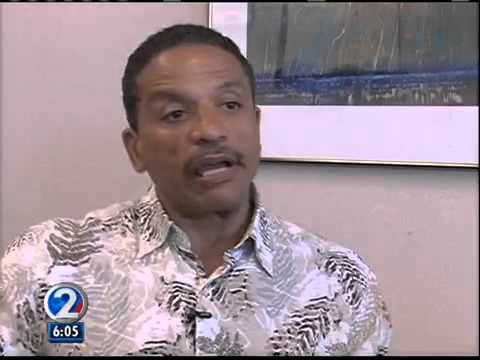 Extended jury leave could have big impact on jurors 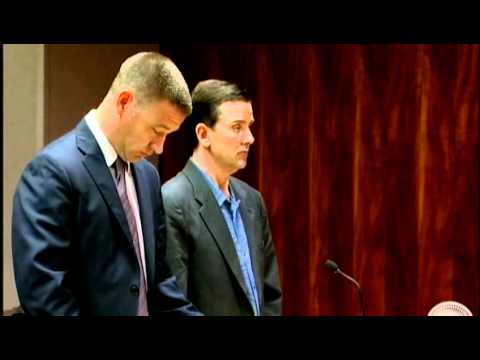 Courts sentence Birmingham for running over woman at restaurant 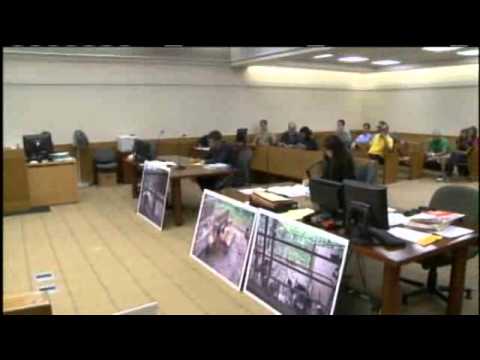