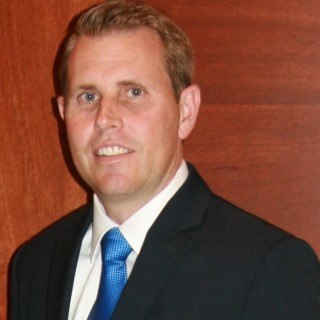 Jason has successfully represented individuals in cases against multi-national corporations represented by some of this nation’s largest law firms. Jason is admitted to practice law in the State of Ohio, the United States District Court for the Northern District of Ohio, and the United States District Court for the Southern Districts of Ohio. He has litigated employment cases in the Ohio Court of Claims, the Common Pleas Courts of Montgomery, Greene, Clark, Warren, Butler, Trumbull, and Miami counties, and in the United States District Courts for the Northern and Southern Districts of Ohio. He has also represented clients in appeals to the Ohio Supreme Court, as well as Ohio’s Second, Eleventh, and Twelfth District Courts of Appeal. Jason has extensive experience representing employees in administrative proceedings and has represented clients before various local civil service commissions, the Ohio Civil Rights Commission, the Equal Employment Opportunity Commission, the Ohio State Personnel Board of Review, the Merit Systems Protection Board, the National Labor Relations Board, the Ohio State Employment Relations Board, the Ohio Public Employee Retirement System Board, and the Ohio State Teachers Retirement System Board. Jason has also regularly represents public sector employees, including law enforcement officers, in pre-disciplinary meetings and investigatory interviews.