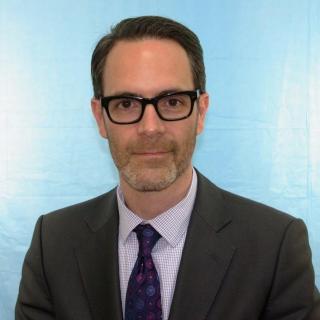 Jason Eldridge is a 1995 graduate of the University of Minnesota, Twin Cities. He earned a Master’s degree from the University of St. Thomas, St. Paul, in 1998, and his law degree from William Mitchell College of Law in 2002. Mr. Eldridge is admitted to practice in the States of New York and Minnesota. He is also admitted to practice in federal jurisdictions including the Southern District of New York, the Eastern District of New York and the Federal District Court for the State of Minnesota. Mr. Eldridge began his career as a prosecutor before realizing his calling was for defense work. He then served as a public defender before entering private practice. He focuses on criminal matters of all levels, including federal offenses. Mr. Eldridge is an experienced appellate attorney and has written and argued numerous appeals before the New York Appellate Division First Judicial Department, the New York Appellate Division Second Judicial Department, and the Minnesota Court of Appeals. He also represents small businesses before the New York State Liquor Authority, the New York State Department of Taxation and Finance, and the U.S. Department of Agriculture Supplemental Nutrition Assistance Program.