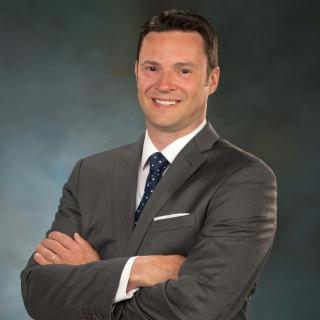 Jason is a trial attorney, focusing on representing people who have been injured in accidents. He specializes in bicycling crashes and enjoys working on technical cases involving complex accidents, and products liability cases. Jason attended the University of Pittsburgh where he studied Computer Science. He became a Bethlehem Police Officer in 1994 and went back to night school, graduating from DeSales University obtaining a B.A. in Criminal Justice, with high honors. While working full-time as a police sergeant, he traveled to Philadelphia four nights per week to attend law school at Temple University - Beasley School of Law, graduating in 2008. As a Bethlehem police officer, Jason served the community in many capacities, most notably as a bicycle officer. His passion for cycling led him to become a certified police cyclist, a police cyclist instructor, and a certified bicycle mechanic, which has made him a fierce advocate for cyclists' rights and safety. He was also certified in accident reconstruction and takes a special interest in using this experience in very difficult cases. During his police career he was promoted through the ranks, retiring as the Chief of Police. He was the recipient of seven Letters of Commendation and honored as the Bethlehem Area Jaycees Outstanding Young Police Officer of the Year in 2001. As a union member, he participated in contract collective bargaining negotiations. Jason has had numerous speaking engagements including guest lecturing at Lehigh University, and the 2013 International Association of Chiefs of Police conference in Philadelphia. His most memorable experiences were always when speaking or reading to the children in the local schools, or at the Cops-N-Kids reading room. Jason has a passion for learning and for helping others. It is his great honor to be able to take a stand for victims who have been injured and use his unique experience and knowledge to make a difference in their lives.