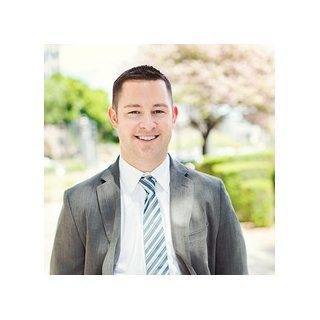 The Defense you need. The Service you deserve.
Review This Lawyer
Compare Save
Badges
Claimed Lawyer ProfileSocial Media
Biography

I received my law degree from Seattle University School of Law in 2007. During law school, I focused primarily on Criminal Law while participating in advanced courses in Comprehensive Pretrial and Trial Advocacy. Those courses allowed me to prepare for and conduct mock trials with the guidance of King County prosecutors in front of King County judges. Additionally, I excelled in the nation's #1 Legal Writing program. When I graduated, I accepted a position as a Deputy County Attorney with the Maricopa County Attorney's Office.