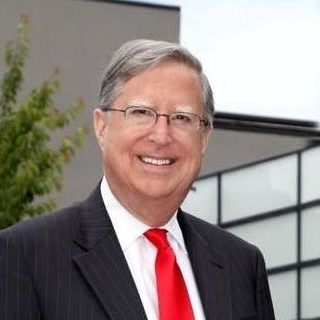 JAMES R. WINKLER is a partner in the firm of Winkler, Kurtz & Winkler, LLP, located in Port Jefferson Station, New York and for the past 35 years has concentrated his practice in the area of matrimonial and family law. Jim received his undergraduate education at the University of Virginia and State University of New York at Stony Brook where he graduated in 1971 cum laude. He graduated from Albany Law School of Union University in 1976 and began his career as an associate to former Assemblyman Peter J. Costigan, Esq., later becoming a partner under the firm name of Costigan and Winkler. Jim has been an active member of the legal community having served as the 100th President of the Suffolk County Bar Association. He has also served as President of the Suffolk County Matrimonial Bar Association and has held every position available on the Executive Board of both Associations. Jim has chaired the Matrimonial and Family Law Committee of the Suffolk County Bar Association and chaired a variety of task forces for the Association including the task force on the Future of Indigent Legal Services. He has been the recipient of the annual President’s Award and Director’s Award and was named “Boss of Year” by the National Association of Legal Secretaries of Suffolk County. Each and year since 2008 Jim has been designated as a “Super Lawyer” in the area of matrimonial and family law by Law and Politics joining only a handful of Long Island attorneys to receive this prestigious designation. Moreover, Jim has been granted the “AV Preeminent” peer review rating by Martindale Hubbell which is the highest rate achievable in both legal ability and ethical standards. Although he is a skilled litigator having tried numerous matrimonial and family law matters, Jim emphasizes the importance of settling all matters in these areas in a fair and civilized manner. An effort is made in every case to fashion an outcome which meets the needs of his clients and their fa