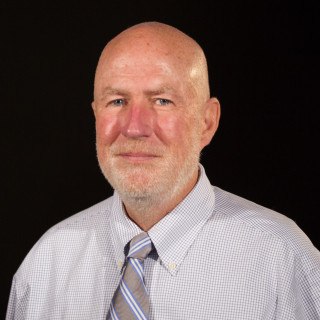 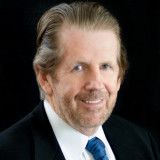 I am very pleased to have James Wholly as a lawyer at my firm. He does a great job.
Read All Lawyer Reviews
Badges
Claimed Lawyer Profile
Biography

James Wholly has substantial experience representing debtors in bankruptcy cases under Chapters 7, 11, 12 and 13. He obtained his B.S. in Civil Engineering from Cornell University in 1980. He served as a first lieutenant in the United States Marine Corps from 1980 to 1984 and earned his J.D. (cum laude) from Boston College Law School in 1987. Jim worked as an attorney and partner at the Bangor, Maine law firm of Gross, Minsky & Mogul from 1987 until 2002 practicing primarily in the area of bankruptcy. From 2002 until 2016, he served as a career law clerk to Bankruptcy Court Judges Kornreich (2002 to 2015) and Fagone (2015 to 2016). He was also a judge advocate in the Maine Air National Guard from 1990 until 2013, retiring as a lieutenant colonel. Jim joined McCue Law Office in September, 2016.