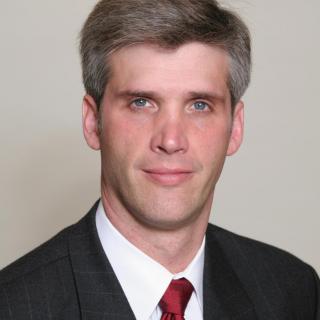 Upon graduating from law school, Mr. Tabor was first employed as a criminal prosecutor and subsequently as an assistant public defender where he conducted numerous hearings and trials, both bench and jury. Practicing on both sides of criminal law gave Mr. Tabor a unique perspective on analyzing factual scenarios in an objective manner. In 2000, he began practicing Family Law on a full time basis and has remained doing so ever since. In 2003 he founded Tabor Law Offices, and since that time he has become an experienced family law practitioner and mediator. Mr. Tabor has a proven, successful track record of both contested trials and custody meditations.