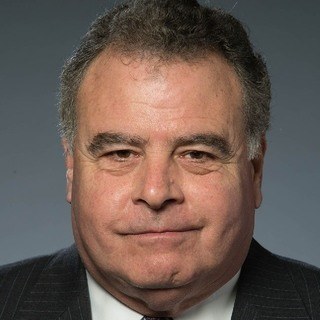 Is this you? Claim for free! Partner, Perry & Sensor
Review This Lawyer
Compare Save
Badges
Social Media
Biography

Attorney James T. Perry was born in 1944 in Staten Island, New York. He received his B.A. in Political Science from the Pennsylvania State University in 1966, where he was a member of the Pi Gamma Mu Social Science Honor Society. In 1969, he received his Juris Doctor degree from Villanova University School of Law. In 1970, he was admitted to practice in Delaware, New Jersey, and the United States District Court for the District of Delaware. After serving as a law clerk to the Superior Court of the State of Delaware, Mr. Perry was employed as a Deputy Attorney General for the Delaware Department of Justice. He has been in private practice since 1973. Mr. Perry is a member of the American Bar Association, the Delaware State Bar Association, the American Association for Justice, and the Delaware Trial Lawyers Association. Mr. Perry's practice areas include personal injury (including automobile accidents, premises liability, and products liability); worker’s compensation, insurance law, and wills and estates.