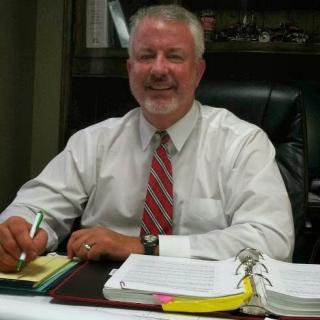 Did you get a DWI? Are you feeling stressed not knowing exactly what is going to happen now? We can help you alleviate some of your stress. Jim Butler has been doing criminal defense for 23+ years. Jim Butler helps his clients get out of jail time where they could have lost their jobs, causing themselves, and their families to suffer both financially and mentally. Jim’s cases consist of 100% DWI (driving while intoxicated). He has devoted all of his time to these types of cases. He doesn’t take anything else because it would distract him from his expertise with DWI’s. Jim does not endorse drunk driving, but he also believes that many innocent people are “needlessly arrested”, and is a major reason as to why he became a DUI lawyer. Give Jim Butler a call today, (713) 236-8744, and receive a free consultation! “Many people don’t realize that it’s perfectly legal for an adult in Texas to drink alcohol and drive—as long as that adult maintains his or her mental and physical faculties. And the problem with most field sobriety tests is that they don’t give you the whole picture—if a person is nervous or tired, or even if they have a medical condition, they might ‘fail’ a test, even if they’re not intoxicated,” he says.

Been arrested and charged with DWI / DUI in Houston, TX? Contact a skilled Texas DWI criminal defense attorney today at 713-236-8744 or visit our website at http://www.myhoustondwi.com A Houston DUI...